Battle of the thermostat. Mens productivity rises in lower temps 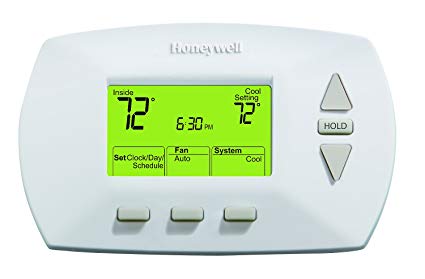 The thermostat battle is a common gender conflict in most New Zealand offices, but a new study has shown that women perform better in hot offices, while men’s cognitive performance peak in cold weather. I think anecdotally, we have all known this to be the case.

A laboratory experiment in Germany, supported by the University of Southern California, studied 543 students. All of them were given cognitive tasks such as maths, verbal and cognitive thinking, while the indoor temperature was manipulated for one hour.

Women performed better in mathematics and verbal tasks at higher temperatures than their low temperature results, and the study measuring “sex and the effect of temperature on cognitive performance” was found.

Men, on the other hand, had better test results at lower temperatures compared to the more heated room.

The standard office temperature was originally formulated in the 1960s and was based on the resting metabolic rate of the average man. However, a Dutch study in 2015 found that the metabolic rate of adult women working in an office is significantly lower than men doing the same activities. Some people may find this unfair, as men having to wear a suit may find themselves warmer than a woman in a skirt.

The study states that a normal”body temperature is generally considered to be 37 degrees C. Some studies have shown that women’s hand temperatures are also lower than those of men. A study published in the Lancet medical journal in 1998 found that women’s hands were 2.8 degrees lower than men’s. One of the reasons for this phenomenon is the higher muscle mass that men usually have and the muscle produces about 25% of body temperature.

Office temperature is just one of many areas of life that has been designed for men. Nicknamed “the man of reference”, he is a white man aged 25 to 30 and weighing 70 kg. The man of reference is the representative for the data measuring everything from the average height of tablets to the design of cars, which puts women at greater risk in car accidents, the Guardian recently reported. An obvious disparity between men and women.