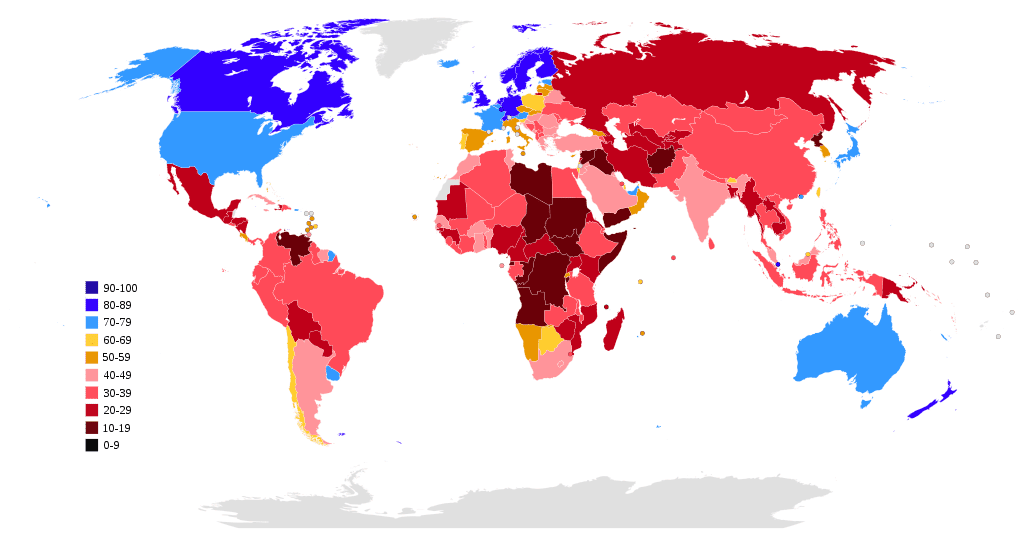 This is the result from a new study. New Zealanders are the third most likely to hand over a lost wallet containing money than people from any other country.

The study undertook field experiments using 17,000 portfolios and was delivered to public and private institutions in 360 cities in 39 countries. Some wallets  and contained on average $14.

The most honest people was the Danes, who handed in all of the wallets containing money. Sweden was 2nd.

In terms of regions, the Scandinavian countries did best, whilst South America and Mexico were least likely to give a wallet back if it had no money.

Whilst the survey wasn’t the most accurate, and was mainly a bit of fun, the results were interesting. In almost all the countries, people were more likely to return the wallet when their money increased.

These results are also correlated with the Corruption Perception Index (CPI), which ranks Denmark and New Zealand among the top two countries in the world in terms of perception of the least corrupt.

However, while this survey highlights the civic honesty of handing over small amounts of money, psychological research also shows that honest behavior is less likely when material incentives increase.

Models in the study suggested that people will cheat for profit so long as their behavior does not force them to update their self-concept the report says.

The latest CPI ranks North Korea, Yemen and South Sudan as the three most corrupt countries in the world based on perception, which would come as no surprise to most. The CPI is a handy indicator that also correlates to life.