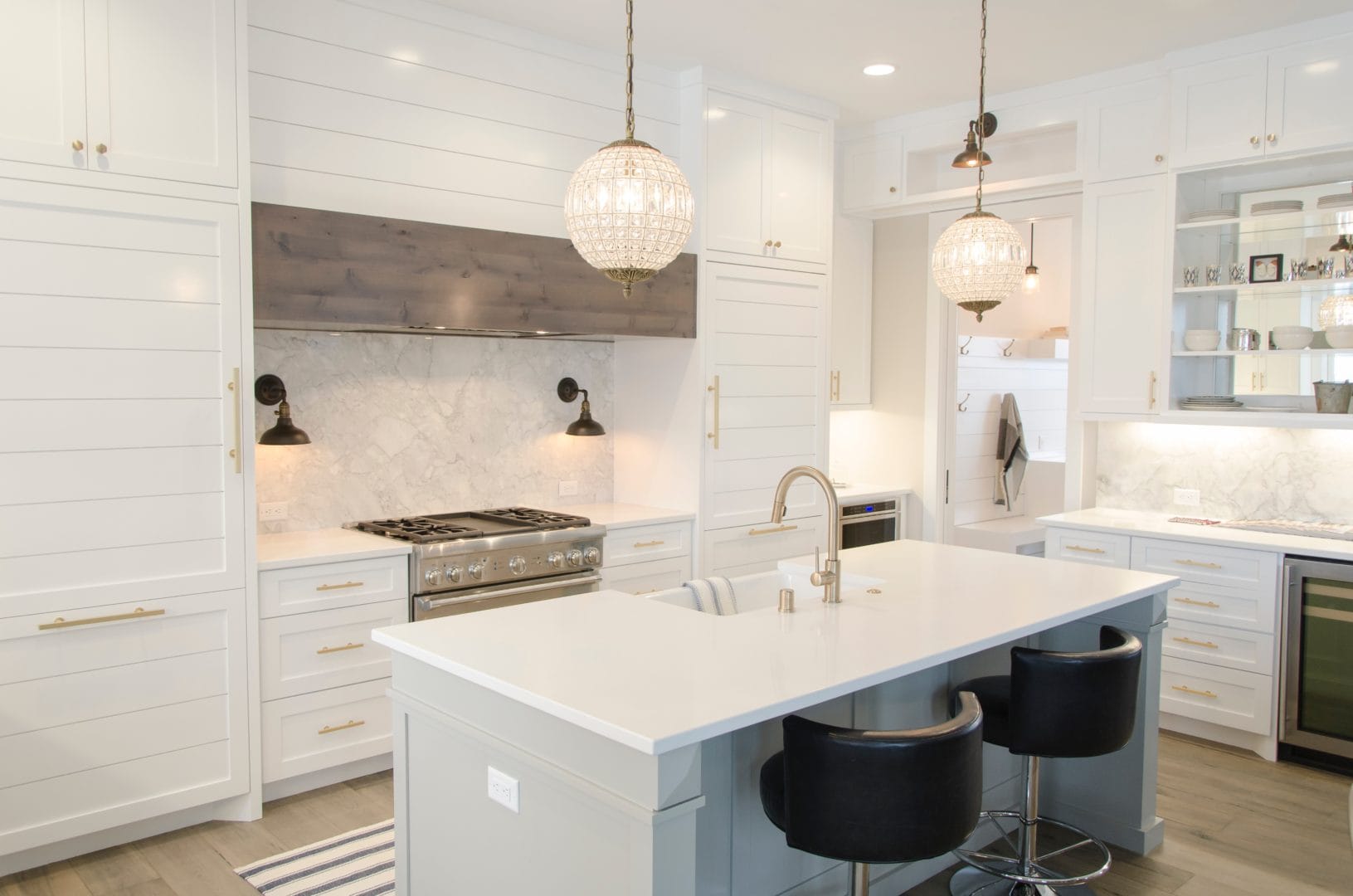 The residential housing market in NZ has now entered a new 15-month cycle.

This cycle is less active in terms of turnover than in previous cycles, which generally began with the exit of the economy from the global financial crisis of 2007, and prices are more stable and have reached unprecedented highs.

This is more of a traditional cycle in which buyers have more time to review their decisions and where the parties involved need to negotiate and reach a compromise. The earthquakes had certainly caused a giant rise in price of real estate, however this quickly plateaued out, only to be overtaken by the steady rises in other centers.

There has however since been a downtrend in real estate recently, however if you reflect on what happened between 2008 and 2017 especially in the North Island and to question some of the claims made and the methods used to control price increases. They were probably a bit premature in predicting a housing crises, so the Government interventions may have actually had an unwanted desire as predicted by many pundits.

Historically what we experienced was a period of rapid price increases and high turnover which has been observed in countries with economies similar to ours such as Ireland, aggravated in our case by a population growing rapidly due to a decade under investment in housing, infrastructure and a global trend residential investment due to TV shows like the block or books like Rich Dad Poor Dad.

Back in 2007, one of the main contributors was the immediate availability of low interest funds. Right now, interest rates are the lowest ever. During the peak period of 2014 to 2019, the percentage of homes that changed hands more than once in six months was 9%, while 74% changed hands only once in this four month period.

There was however no to show that when prices rose, a large number of people made the decision to negotiate to the next level before this higher level was out of their range, while another group made the decision to become long-term investors. In essence, the theory did not play out in practice.

While many first-time buyers and people with limited incomes have struggled to penetrate the market over the years, this has not been the fault of wealthy foreign buyers and local market-dominating investors.

It was the regime that aimed to reduce the Reserve Bank’s rate of price increase, based on the ratio of deposits to loans. And throughout the cycle, their main competitors for the houses were the existing homeowners who traded.

It is our conclusion that the ban on foreign purchasers and the change from a 2 year bright line to 5 year bright line was not necessary, and all the talk about taxing capital gains was political.

It may be able to be inferred that the application of the Reserve Bank’s existing regulations did work and the positioning the traditional housing activity as being in crisis was more of a hype than reality.