How the new gst rules will affect your online shopping 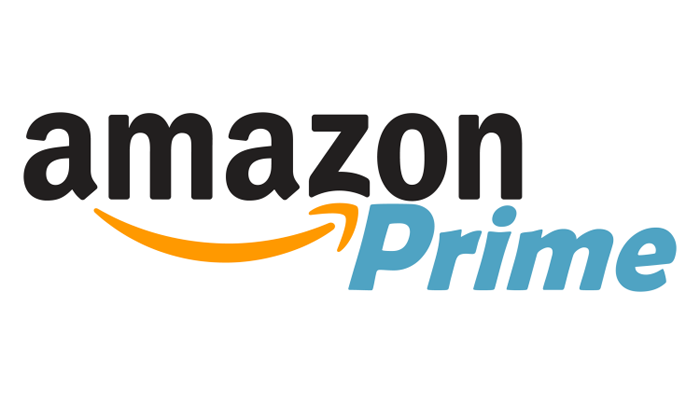 Starting October 1, foreign companies that sell products to Kiwi customers will have to start collecting GST on all products under $ 1,000, under a new law that should be passed.

Under the current rules, GST is not generally levied on imported goods valued at $ 400, but new laws have been debated since the growth of the e-commerce industry.

This leaves online shoppers wondering which items are worth ordering on foreign websites such as Amazon, Alibaba and eBay, especially when you take into account shipping costs.

Revenue Minister Stuart Nash said that many New Zealand small businesses compete with foreign companies that sell exactly the same products in our market without collecting the GST. This was the basis for introducing the tax, in order to level the playing field for NZ based stores.

However, some retail giants believe this decision would reduce New Zealanders’ access to a competitive market. Given how isolated NZ is from the rest of the world, we agree.

Amazon’s Matt Smith, who is responsible for the local public policies of the shopping giant, recently wrote a joint letter to Parliament’s Select Committee on Finance and Expenditure and other major retailers such as eBay and Alibaba.

The debate on the GST increase for foreign companies will be discussed again on June 11 in Parliament before the final decision is made.

New Zealand Customs says it encourages all those who buy goods abroad to consult their online rights estimator to find out about costs, as well as prohibited and limited items before buying online .